OUR ESCAPE ROOM AT YOUR HOME!

Escape for Real is rated one of the best escape rooms in the country. 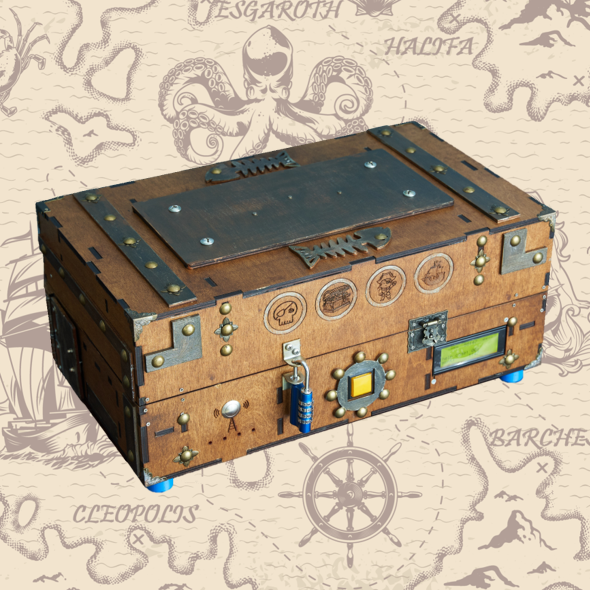 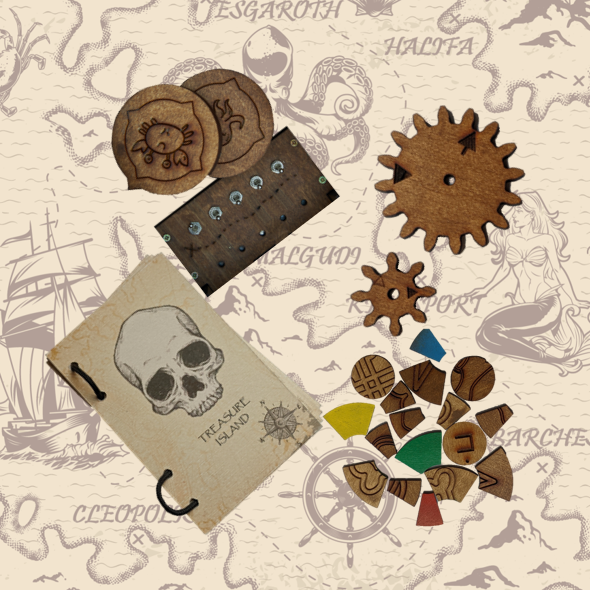 The story of the Pirates of Zero World

After inventing his controller of parallel universes the Professor has frequently travelled to Zero World. It turns out that this parallel world is a curious mixture of time periods, where electronic devices are readily available to people in Medieval times!

One of the artefacts that the Professor has brought back from Zero World is a chest that once belonged to real pirates there. The chest might look similar to one Jack Sparrow could have used, but there's more to this box than meets the eye! Apparently, the pirates have hidden their treasure somewhere inside the chest.

You have 60 minutes to find the treasure!